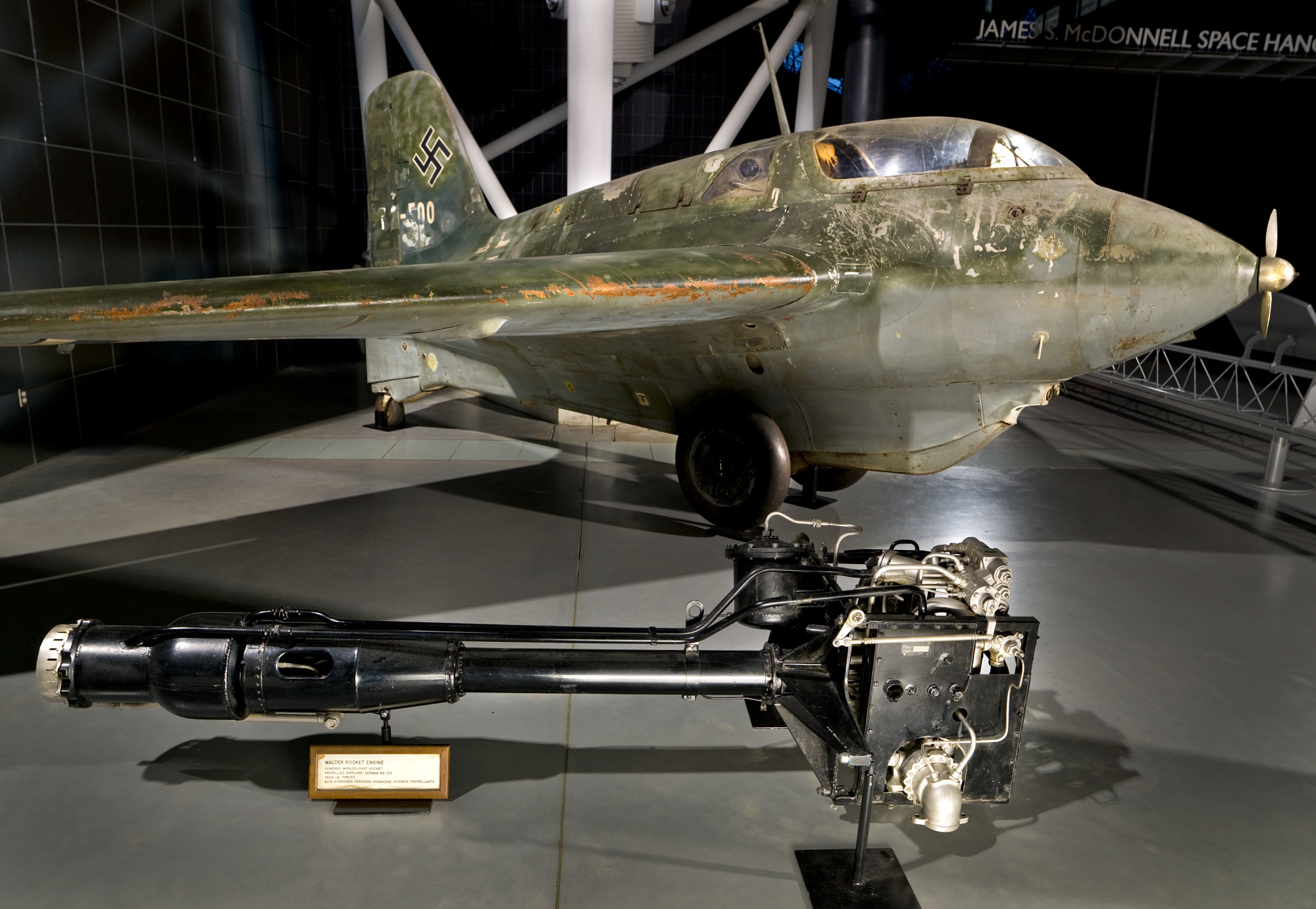 Geoff Pike’s Marines discovered a whole trainload of Walter combustion chambers in a railway siding way up in the peninsula by the Danish border.

He loaded all his vehicles on to the train and brought the entire haul down into Kiel. In the cab of the locomotive was Lieutenant Alastair Cameron RNVR, later professor of lubrication engineering at Imperial College, and stuck on the front of the engine was a big sign reading ‘30 ASSAULT UNIT’.

‘They had all the combustion chambers,’ recollected Captain A. G Mumma, ‘not only for the Messerschmitt-163, but also for the launching mechanism for the V-1s, also for the proportioning system of the V-2s, also for the two types of submarines – the type XXI and XXVI submarines, which were of interest to us – as well as the torpedoes. L